On Saturday 3 December, friends from Winvisible, Benefit Claimants, Disabled People Against Cuts (Depac), the KUWG and others demonstrated at the Olympic Park, on the day a Paralympic test event was held.
As sponsors of the Paralympic, Atos joins Rio Tinto Zinc (RTZ) which will supply medals from copper mines whose pollution is blamed for deaths and birth disabilities; and Dow Chemical Co. which is spending $11.4m on the Olympics, but refusing proper compensation and clean-up to survivors of the Bhopal gas disaster.
Bhopal survivors and Indian athletes are calling for the London Olympics Committee to drop Dow, and for a boycott. Dow also made the chemical weapons Agent Orange and napalm used in the Vietnam war.
3 December was the 27th anniversary of the Bhopal tragedy in India, and saw a big protest there, led by women gas survivors. Shockingly, the Bhopal police, wielding long batons called lathis, beat and tear-gassed the demonstrators when they went to peacefully blockade the rail tracks in support of their demands. Many have lung damage from the 1984 gas explosion. See: http://bhopal.net/ 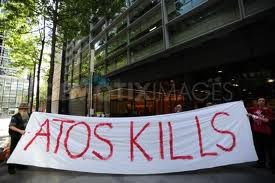 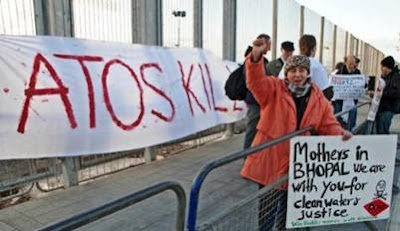 Statement of Support for the 'Atos Two':
http://nottingham.indymedia.org/articles/2195 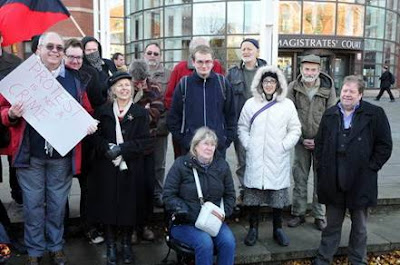 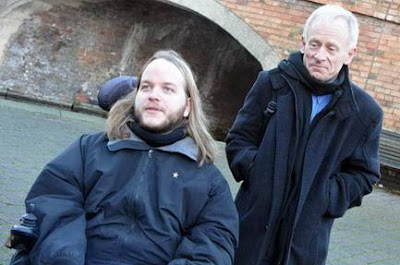 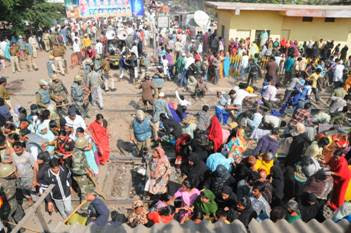 To sign the statement of support please emailL: nottsdefence@riseup.net

Posted by Kilburn Unemployed Workers Group at 05:43 No comments: