An overview of the constituency can be found at http://www.independent.co.uk/news/uk/politics/generalelection/general-election-2015-the-60-seats-that-could-decide-the-outcome-10140079.html. Hampstead & Kilburn is deemed to be the #1 Labour/Conservative key marginal, but the Hampstead & Kilburn Labour majority of 42 at the 2010 General Election was after a boundary change that turned SE3 resident Glenda Jackson from MP for the more leafy Hampstead & Highgate constituency into the MP for more-urban Hampstead & Kilburn.

And the casework of Kilburn Unemployed Workers Group meetings suggests that in the majority of cases, Glenda Jackson displayed an indifference to poorer single people that was characterised by the catch phrase: "What do you expect me to do about it?"

Meanwhile the messaging of Camden Councillor and Tory Hampstead & Kilburn hopeful simon Marcus is much less likely to focus on mansion tax in Kilburn where a high proportion of people live in rented property, than in Hampstead and Fortune Green; and the smaller parties are on the rise in this General Election.

An overview of the candidates can be found at http://westhampsteadlife.com/2015/01/24/election-2015-hampstead-kilburn-candidates-line-up/15963 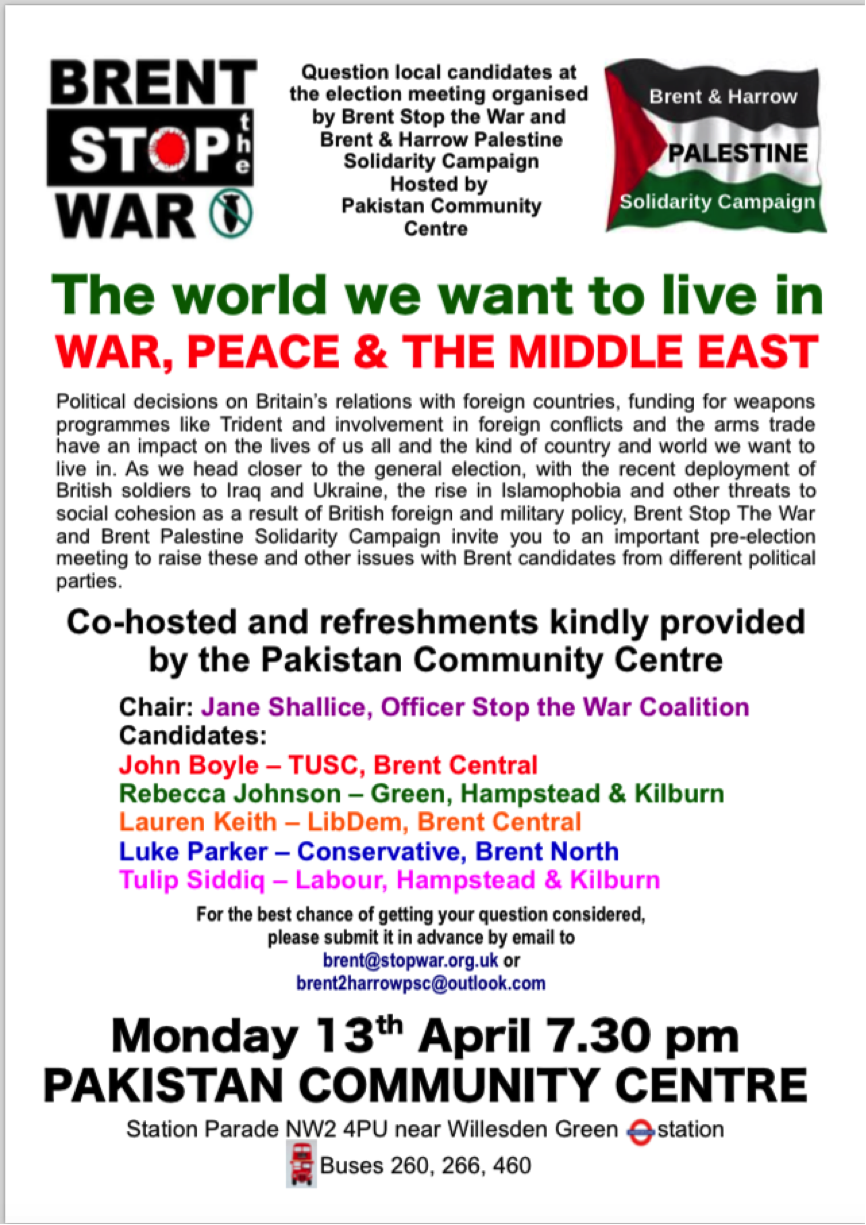 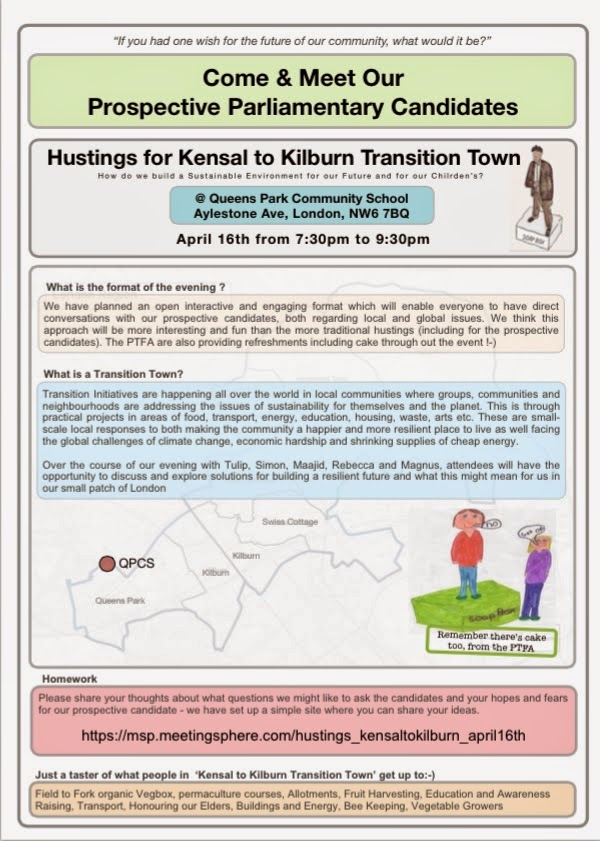